Google has just confirmed the indexing issues from yesterday are fully resolved.

Google’s indexing issues are resolved and Google is once again able to both crawl, index and rank fresh new content within minutes. Google has now officially confirmed this and our tests seem to show that this is the case.

What happened. Yesterday, in the early morning hours, Google stopped showing fresh content in its search results. If you filtered the news or web search results for content from sites that published content frequently, it would only show you content from before around 3am ET on August 8th. This was similar to the indexing issues from this past May.

Google confirmed. Google has now confirmed this is resolved, this story has been updated to reflect so. Here is Google’s confirmation: 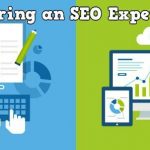 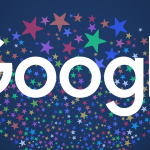 Google has just confirmed the indexing issues from yesterday are fully resolved.... 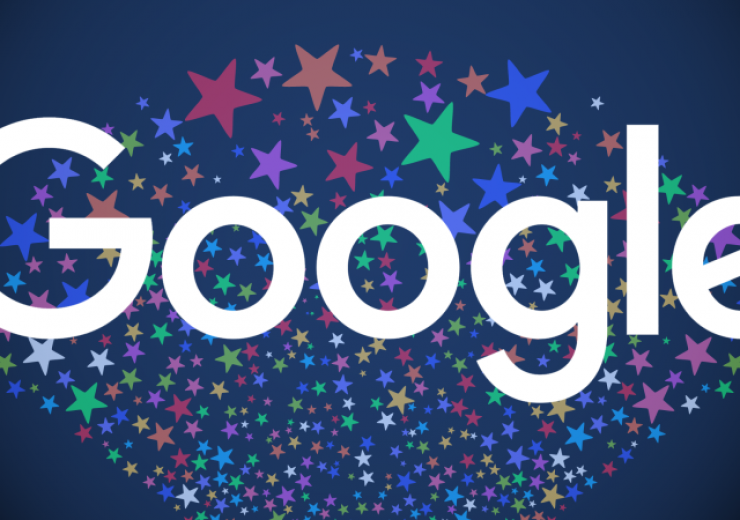 You can now save time and find reviews faster with this new Google My Business...